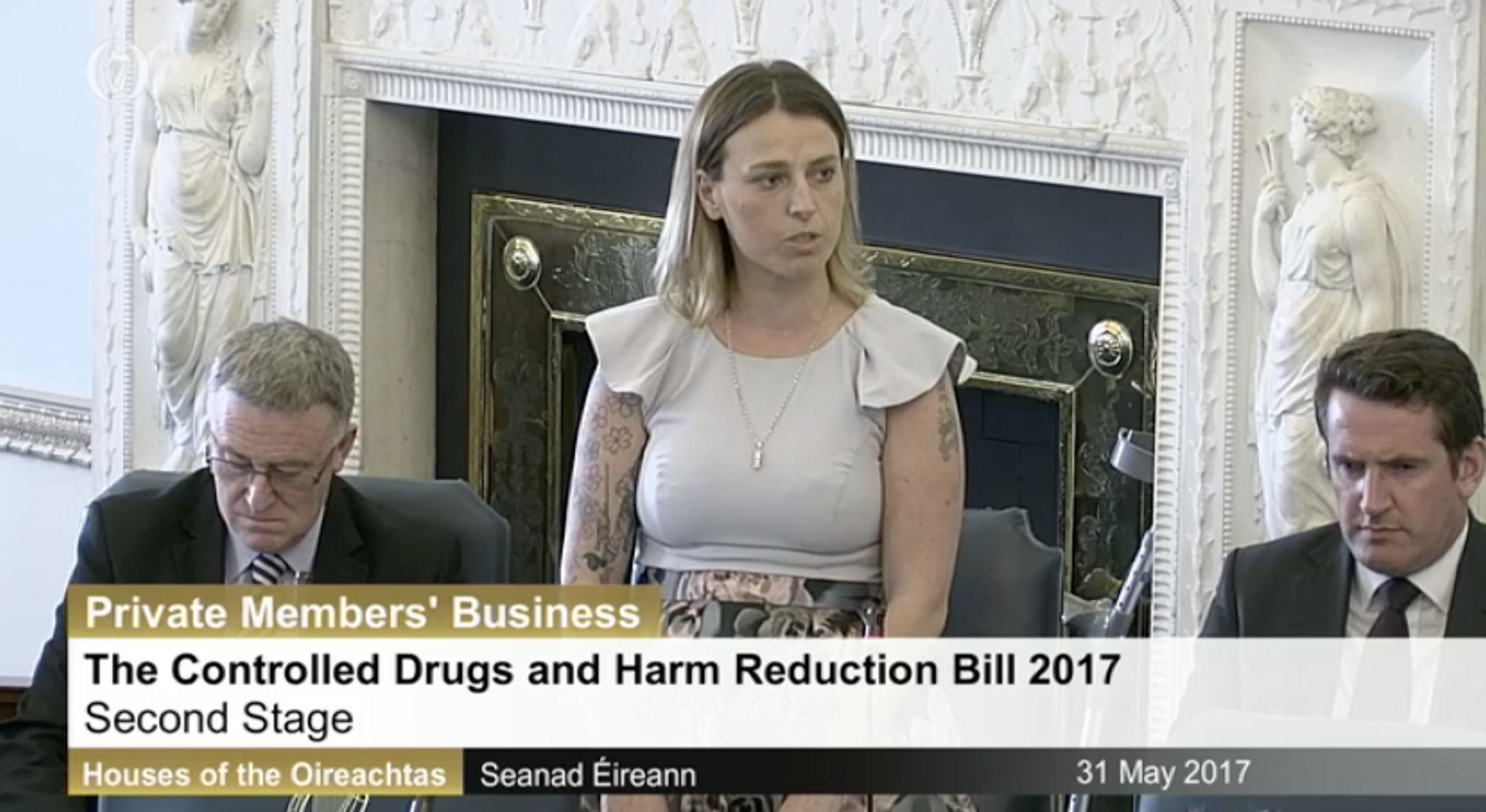 The debate on the Controlled Drugs & Harm Reduction Bill 2017 has been adjourned in Seanad Eireann. The passage of the bill to Committee Stage will now be postponed, pending the publication of the Government’s expected National Drugs Strategy.

“I’ve accepted a Government compromise to postpone passing the Controlled Drugs & Harm Reduction Bill 2017 until the expected publication of the National Drugs Strategy in the next coming weeks.”

“I am disappointed and I do firmly believe that we could have passed this bill today. The evidence for the decriminalisation of drug possession is clear and overwhelming and it’s high time that Ireland embraces progressive drug law reform. That being said, given the choice between delaying the bill and it being defeated, we have chosen the former.”

“This is not the end of the campaign. Decriminalisation is the next logical step in embracing compassionate change for Irish drug policy and I’ll be continuing to work with allies in the Oireachtas to achieve this goal,” concluded Senator Ruane.