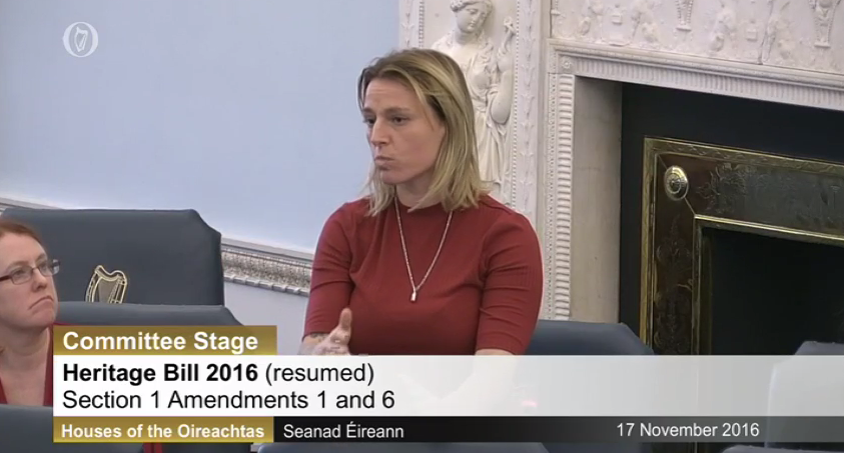 The Government’s Heritage Bill is currently before the Seanad and rather than strengthening and supporting Ireland’s rich cultural heritage, I believe many of its provisions will actively damage Irish culture and the environment.
I and a number of other senators have submitted amendments to the bill that try to preserve the vibrant communities of which our canal and inland waterways form the heart and are challenged by the second part of the bill. Moreover, Section 8 of the bill will allow for huge damage to Irish hedgerows and the environmental biodiversity that they provide and must be removed.
in Latest News, Legislative Work
0 Comments
4Likes