Senator Lynn Ruane’s landmark emissions reporting legislation successfully advanced through its second stage debate in the Seanad this afternoon with Government support. Senator Ruane welcomed broad support for the principles of the bill from her colleagues in Seanad Eireann, with Minister Robert Troy committing to working with the Senator in further developing the bill in coming months in anticipation of a forthcoming European directive on corporate sustainability reporting.

Crucially, Senator Ruane’s bill as introduced targets scope 1, scope 2 and scope 3 emissions, representing a significant opportunity for Ireland to become an international leader on emission and climate reporting. The legislation is rooted in the belief that we must implement climate policies which target emissions at the point of production, instead of at the point of consumption.

Speaking in the Seanad this afternoon, Senator Ruane urged Minister Robert Troy to work with herself and her Civil Engagement Group colleagues on developing the bill, stating that “When it comes to climate policy there are neither rewards nor punishments, only consequences. This bill represents an opportunity for us to shape what those consequences will look like”.

Responding to Senator Ruane, Minister Troy committed to working with the Senator and her colleagues stating that he wants to see Ireland take a “lead role in this area”, in light of the anticipated EU directive. 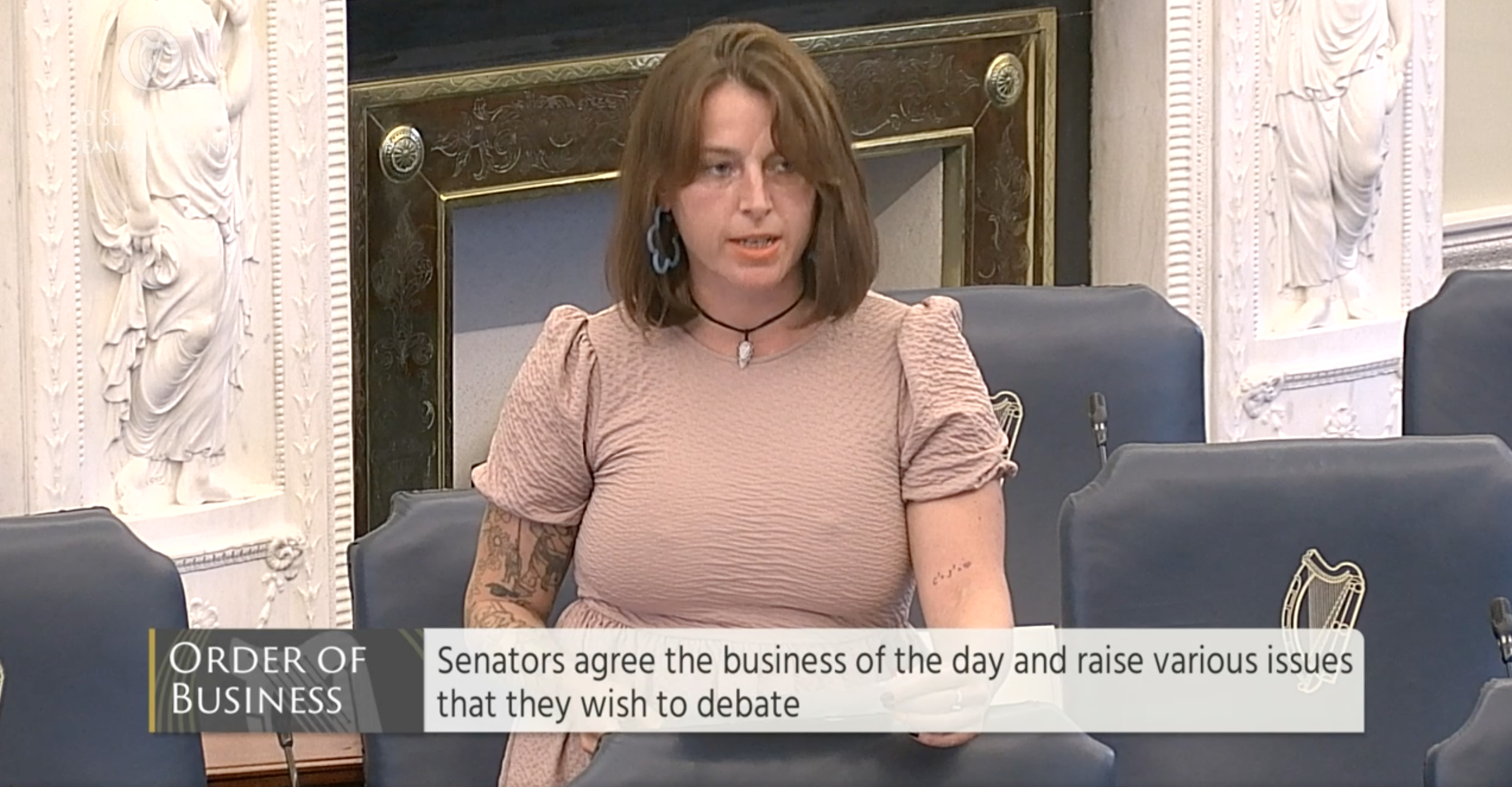