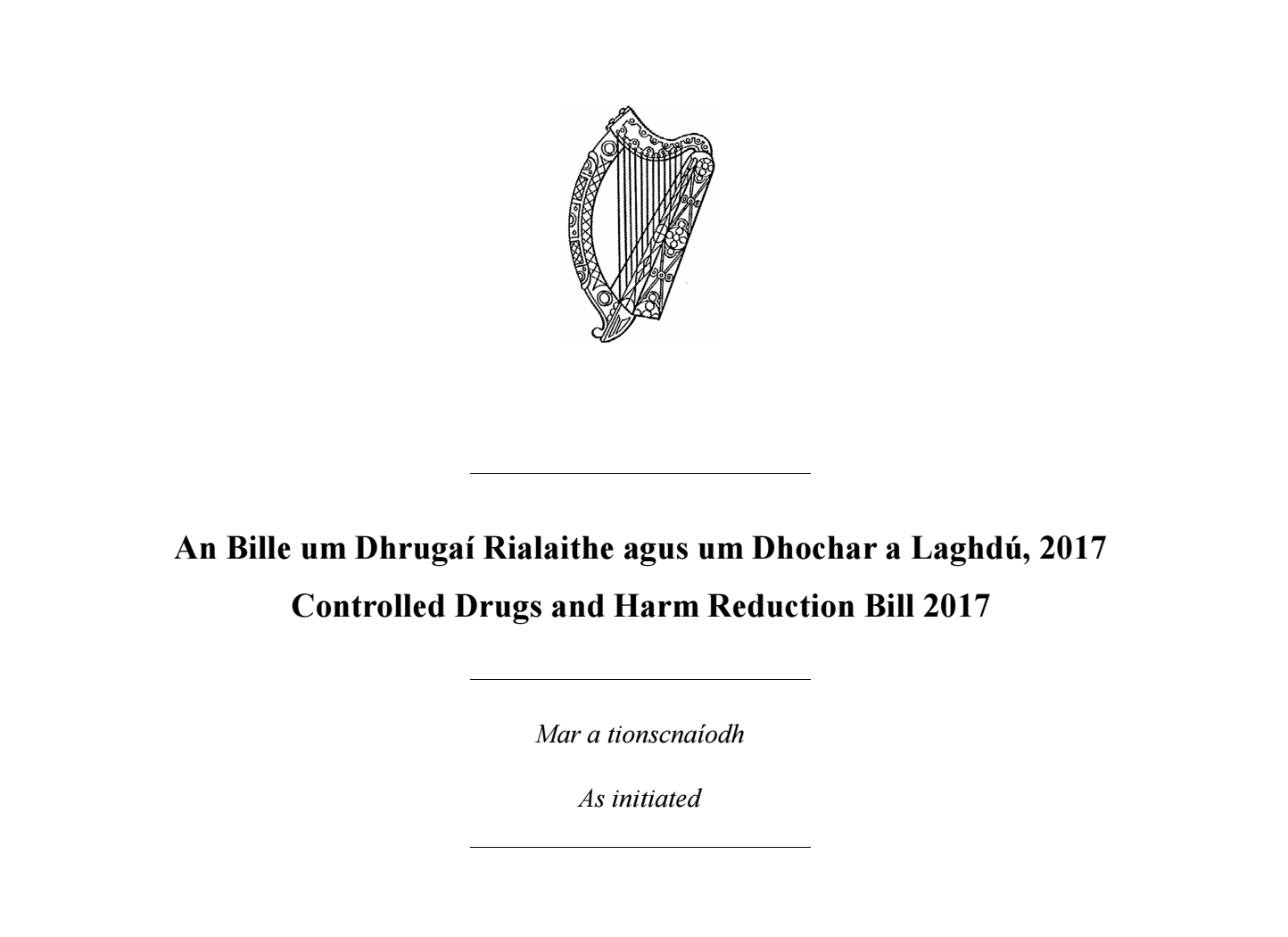 The bill provides for the decriminalisation of the possession of controlled drugs for personal use, establishes a Drug Dissuasion Service to case-manage persons found in possession of controlled drugs and diverts people away from the courts by providing a system of harm reduction measures including drug awareness, drug rehabilitation and community engagement programmes.

The bill is co-signed and seconded by former Minister of State for the National Drugs Strategy Senator Aodhán Ó Ríordáin and is supported by the Labour Party, the Green Party and a significant number of independent senators.

Speaking in advance of the bill’s introduction, Senator Ruane said:

“As a former addiction programme developer and community worker in west Dublin, I have seen first-hand the destructive impact of the criminalisation of drugs and how it has destroyed lives and whole communities. We can no longer continue to ruin the prospects of our young people and send people who use drugs to prison, which effectively serves as the criminalisation of drug addiction.”

“The criminal justice system is no place to deal with the complex issues of drug use and drug abuse. I am introducing this legislation because we need to recognise the reality that people take drugs and that our response can and should be targeted, well-informed by evidence and one that will ensure that people get the help that they need.”

“Ireland is a changing place and the status quo clearly needs to change. Opinion polls show that Irish people recognise that drug decriminalisation for possession is the right thing to do. It looks likely that the government’s National Drugs Strategy will shortly recommend decriminalisation as a viable option for state drug policy. Ireland’s first supervised injecting facility will soon be opening. It is increasingly obvious that the measures laid out in the bill are the logical next step.”

“I look forward to the Second Stage debate of this bill next week and I call on all senators to give this legislation their full support,” concluded Senator Ruane.

“This is one of the most important bills that this Oireachtas will see. We are putting humanity back into our drugs policy and recognising addiction is about disconnection, it’s not just about drugs. I’m delighted to have worked closely with Senator Lynn Ruane on this ground-breaking piece of legislation.”

The Controlled Drugs and Harm Reduction Bill 2017 will be debated at Second Stage in the Seanad from 4:30 to 6:30 on Wednesday May 31st 2017 and will be streamed live on Oireachtas TV.

A copy of the bill, as initiated, can be viewed here.

An explanatory memo for the bill can be viewed here.